Shemar Moore: A Long Way From The Young & The Restless

I’ll be honest, I had a little bit of a crush on Shemar Moore when he played Malcolm Winters on The Young and the Restless (don’t get me started on his replacement).  Then he moved up to Criminal Minds, was issued a sidearm and some FBI kit and – oh, yeah! Here he is.  I won’t distract you with more words…

Shemar Franklin Moore (US /ʃəˌmɑːr ˈmuːr/; born April 20, 1970) is an American actor and former fashion model. His notable roles are that of Malcolm Winters on The Young and the Restless from 1994 to 2005, Derek Morgan on CBS‘sCriminal Minds from 2005 to present, and as the third permanent host of Soul Train from 1999 to 2003. Wikipedia 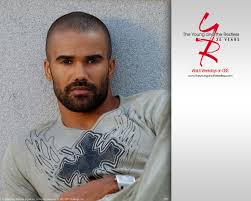 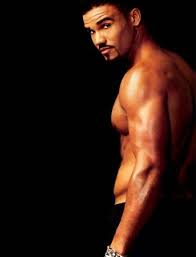 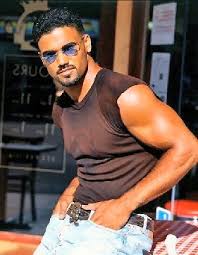